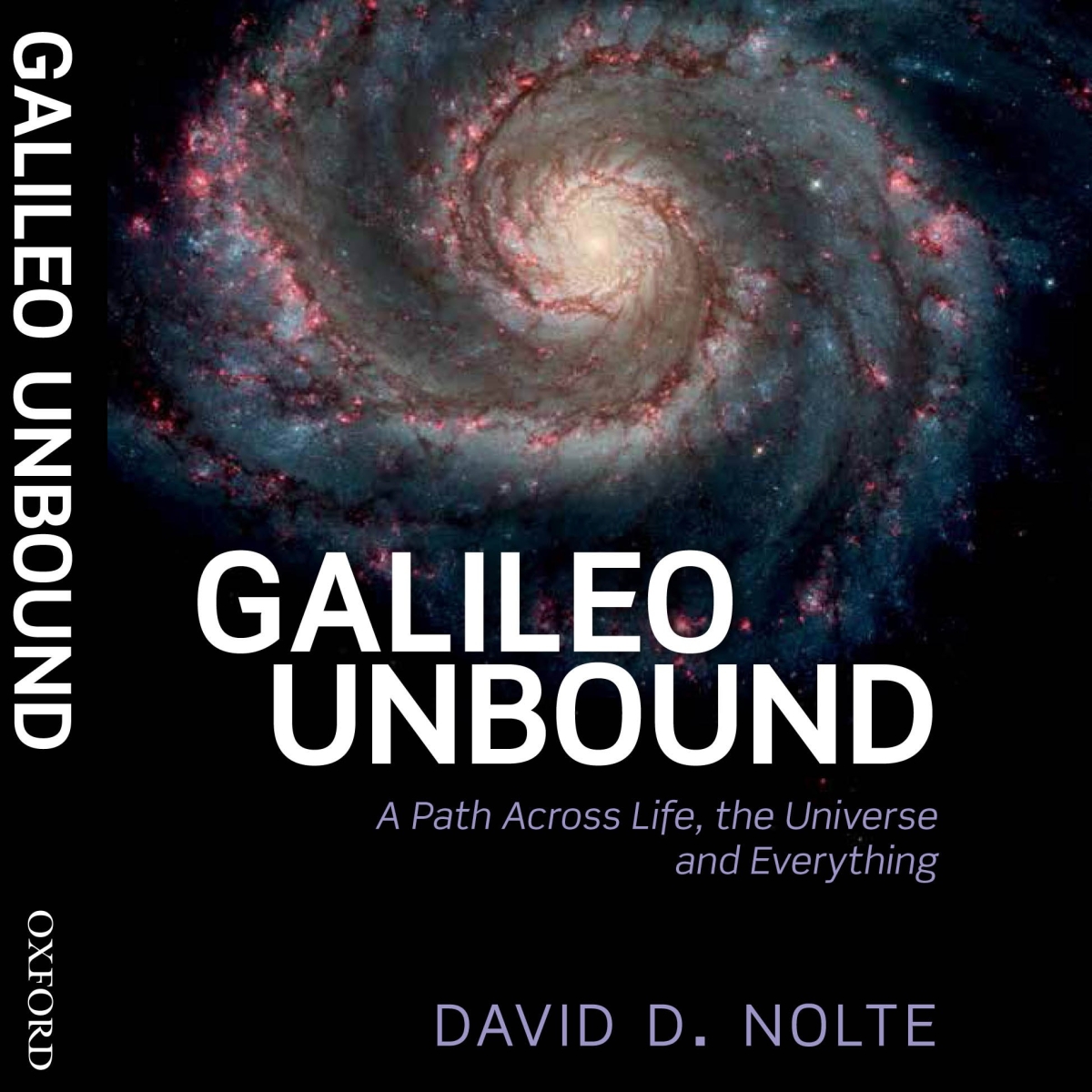 In June of 1633 Galileo was found guilty of heresy and sentenced to house arrest for what remained of his life. He was a renaissance Prometheus, bound for giving knowledge to humanity. With little to do, and allowed few visitors, he at last had the uninterrupted time to finish his life’s labor. When Two New Sciences was published in 1638, it contained the seeds of the science of motion that would mature into a grand and abstract vision that permeates all science today. In this way, Galileo was unbound, not by Hercules, but by his own hand as he penned the introduction to his work:

. . . what I consider more important, there have been opened up to this vast and most excellent science, of which my work is merely the beginning, ways and means by which other minds more acute than mine will explore its remote corners.

Welcome to my blog site Galileo Unbound: The History and Physics of Dynamics. This is the Blog where you can find the historical background and the physical concepts behind many of the current trends in the physics of complex systems.

Galileo Unbound explores the continuous thread from Galileo’s discovery of the parabolic trajectory to modern dynamics and complex systems. It is a history of expanding dimension and increasing abstraction, until today we speak of entangled quantum particles moving among many worlds, and we envision our lives as trajectories through spaces of thousands of dimensions. Remarkably, common themes persist that predict the evolution of species as readily as the orbits of planets. Galileo laid the foundation upon which Newton built a theory of dynamics that could capture the trajectory of the moon through space using the same physics that controlled the flight of a cannon ball. Late in the nineteenth-century, concepts of motion expanded into multiple dimensions, and in the 20th century geometry became the cause of motion rather than the result when Einstein envisioned the fabric of space-time warped by mass and energy, causing light rays to bend past the Sun. Possibly more radical was Feynman’s dilemma of quantum particles taking all paths at once—setting the stage for the modern fields of quantum field theory and quantum computing. Yet as concepts of motion have evolved, one thing has remained constant—the need to track ever more complex changes and to capture their essence—to find patterns in the chaos as we try to predict and control our world. Today’s ideas of motion go far beyond the parabolic trajectory, but even Galileo might recognize the common thread that winds through all these motions, drawing them together into a unified view that gives us the power to see, at least a little, through the mists shrouding the future.